﻿On being sane in insane places.﻿

The study that challenges the validity of the modern day psychiatric diagnosis. 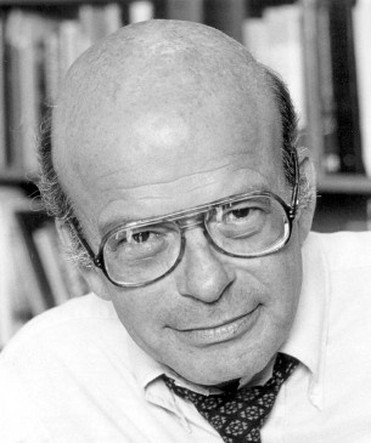 David Rosenhan (1929-2012) was an American psychologist. He received his B.A. in Psychology from Yeshiva University and his M.S. in Economics and Ph.D. in Psychology from Columbia University. He was a leading expert on psychology and law, and was a pioneer in the use of psychological methods in the practice of law, including the examination of expert witnesses, jury selection and jury deliberation. Before joining the faculty at Stanford Law School, he held academic appointments at Swathmore College, Haverford College, Princeton University and the University of Pennsylvania. He was also a research psychologist at Educational Testing Service (Lee & Kavanagh, 2012.) He believed that many psychiatric diagnoses were invalid. So to test his hypothesis, he conducted the famous Rosenhan experiment, which was published as "On being sane in insane places" in the Journal of Science (Rosenhan, 1973). This experiment further proved his hypothesis that many psychiatric diagnoses are invalid, and also highlighted the dehumanization of inmates in mental institutions. In Rosenhan's study (1973) he  says "If sanity and insanity both exist, how shall we know them?" (p.179)

The Significance of the Rosenhan Study today

﻿David Rosenhan published The Rosenhan Study as "On being sane in Insane places" in the Journal of Science in 1973. Robert Spitzer, a Psychiatrist, defended Psychiatry and critiqued Rosenhan's study. He said "Rosenhan's report on normal persons who posed as psychiatric patients is pseudoscience presented as science. Just as his pseudopatients were diagnosed at discharge as "schizophrenia in remission," so a careful examination of this study's results, methods, and conclusion leads to a diagnosis of "logic in remission." (Spitzer, 1975) ﻿
Rosenhan's study has inspired many other pseudopatient experiments, such as BBC's TV Program "How Mad Are You" (2008), in which ten volunteers come together. Five have been diagnosed as normal while the other five have been diagnosed as mentally ill. The viewer then decides who is mentally ill and who is normal.
Powered by